This week I saw a garden that highlights creativity, determination, and most of all, frugality. We learn about these characteristics our entire lives, but we don’t always follow through unless we really want something badly enough and we’re willing to show up and do the work. These folks showed up.

They were able to plant a garden filled with goodies without spending any money. They live in a plot that is about a 45 degree drop and enclosed on both sides by other houses. No backhoes in here! They also made the decision that they didn’t want to buy dirt so they brought compost, dirt and manure from another site by carrying in bushels. (My grandmother would have been proud. Buy dirt?!) They carried those bushels until they had enough dirt to provide them with a workable planting space. They’ve also made the most of every square inch by planting in between, underneath, and rotating. Now here’s the best. They started their plants from seeds or cuttings. So, think about this. You have a really good heirloom tomato for dinner tonight, save the seeds, dry them, protect them, and then start new plants for next year’s garden to enjoy a bunch of tomatoes. Take a look at what can be accomplished if you just work at it. Hats off!

This site uses Akismet to reduce spam. Learn how your comment data is processed. 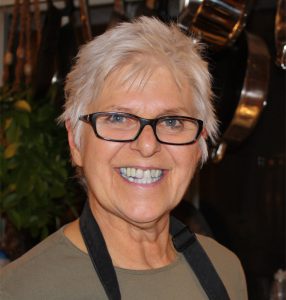